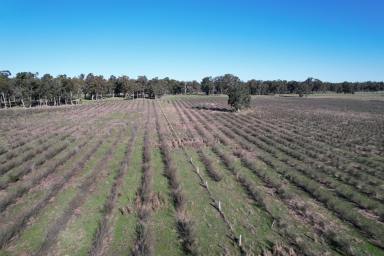 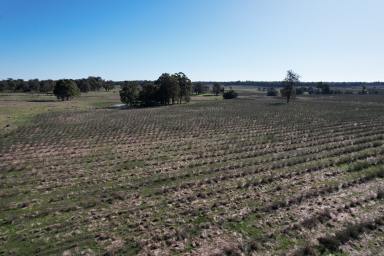 Land Agribusiness Water and Development (LAWD) is pleased to present for sale Epping Farm (the Property), a mixed farming opportunity comprising 490* hectares across five contiguous holdings, which have all undergone extensive land-use change and now benefit from a hybrid farming model which includes livestock grazing (sheep), floriculture and honey production, located in the Shire of Boyup Brook, Western Australia.

• The Property does comprise an area of planting which has been carried out as a part of a Clean Energy Regulator (CER) approved carbon sequestration project. The project commenced in 2019 and to date, no audit has been conducted.

• Currently utilised as a livestock grazing enterprise, predominately fenced and watered for sheep production, albeit cattle have previously been grazed on the Property. The Property also benefits from floriculture and honey production. 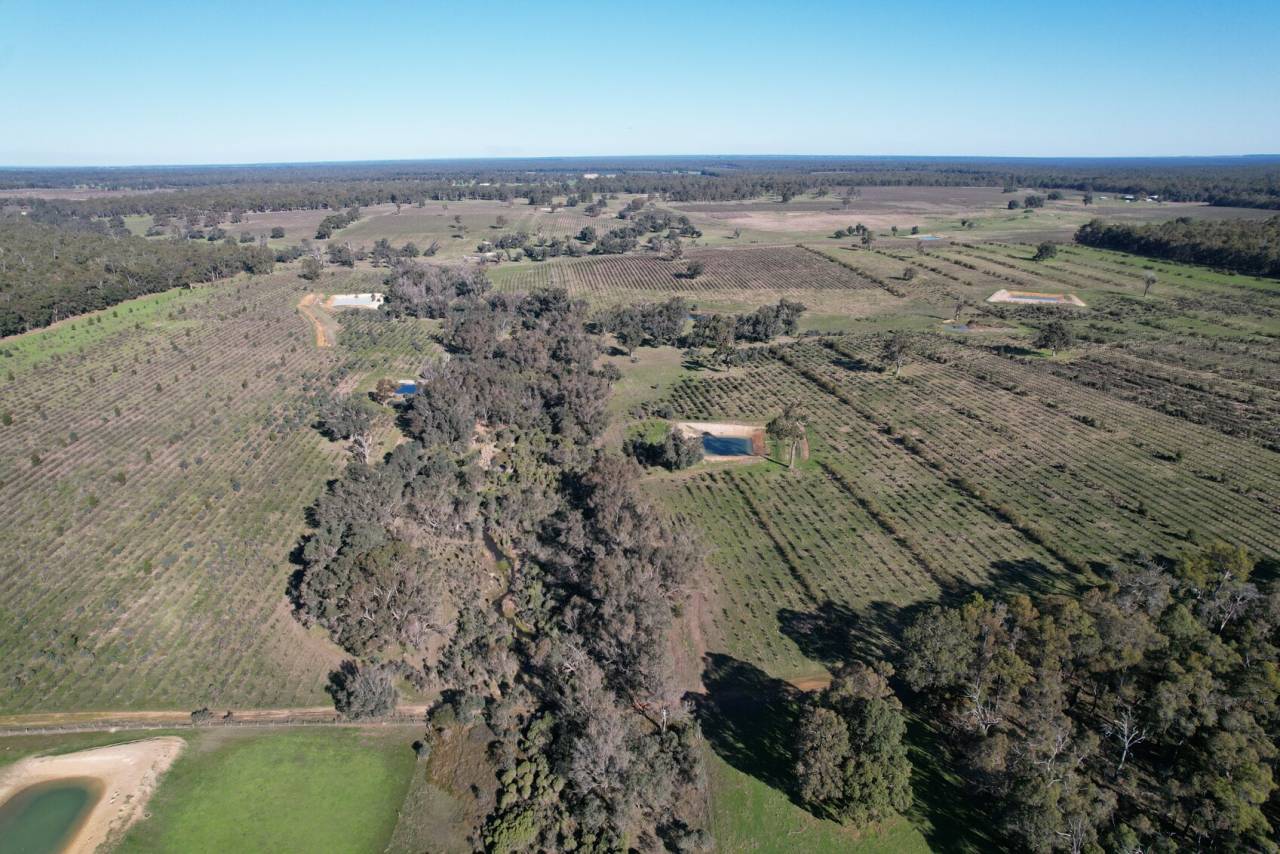