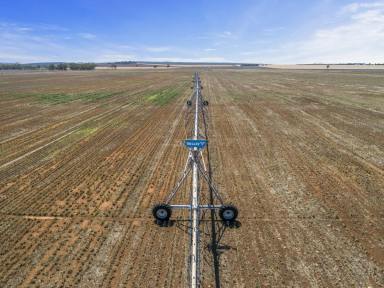 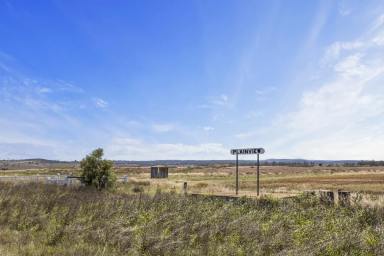 HAY AND FODDER FACTORY
Ideal hay and fodder platform with a demonstrated history of high yielding silage and hay crops, both summer and winter. Previously the property has grown barley, oats, corn and sorghum for hay, silage and grain.

LAND
Plainview is characterised by its flat topography. The country type ranges from heavy brigalow belah soils through to box type country.

ABUNDANT WATER:
Plainview is located at the basin of the surrounding valley. Thus allows significant amounts of overland flow water to be captured through the utilization of the recently constructed water diversion system. The added benefit being the significantly reduced risk of flooding.

A 33 ML Walloon Coal Seam Licence is associated with the property but is currently not utilized.

A significant water allocation agreement is in place with New Hope Group. Full details of this agreement can be provided to interested parties upon the signing of a confidentiality agreement.

FENCING:
The property boundary is constructed of 4 barb split post fencing. All fencing is in very good condition.

A rare opportunity to secure an extremely productive agricultural asset with the ability to generate consistent cashflow. Plainview is a one of a kind opportunity on the northern inner Darling Downs. 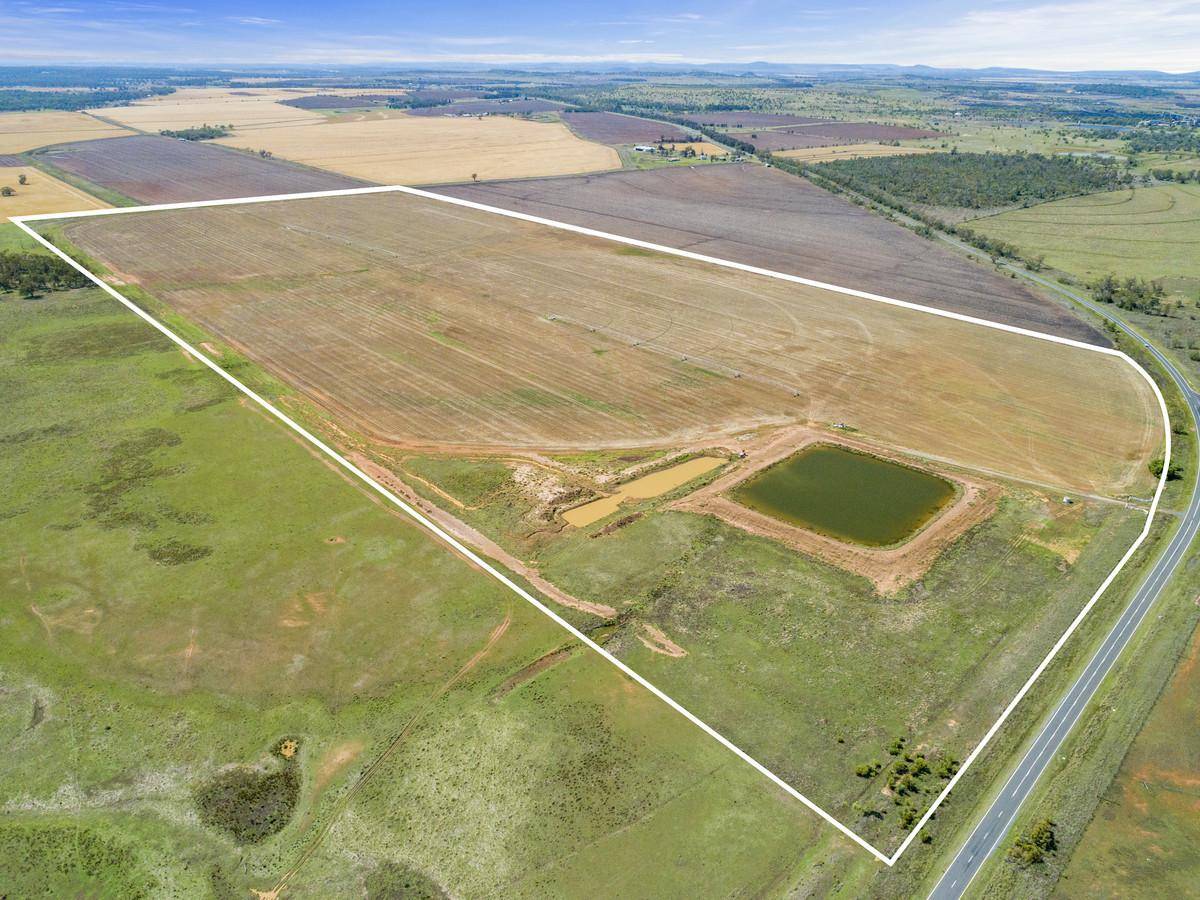