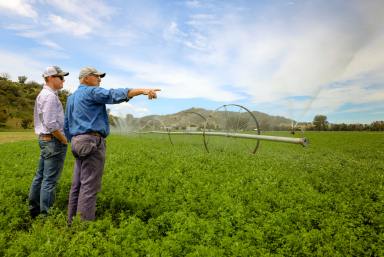 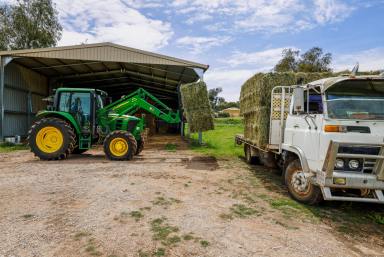 'Peel River Park' is highly regarded as one of the Peel Valley's very best lucerne and fodder production properties.

The deep, rich alluvial soils are perfectly suited to lucerne and fodder production. This enterprise is underpinned by a 243 unit share (243ML) groundwater access license. Coupled with direct access to some of the highest security groundwater this property is set up to perform.

The property consists of a total of 120 acres (48Ha) approx comprising 80 acres situated on the river primarily developed for irrigation. The balance of 40 acres sits above the road and includes grazing areas, improvements and support land.

The improvements include a comfortable homestead and shedding to house both the product and the machinery required to produce it.

The irrigation system consists of an interconnected network of underground mains sourcing water from three highly productive wells to approximately 20 hydrants. Utilising side-roll overhead irrigators, the chosen crop can be watered easily and at any stage of the growing cycle.

It has been said that the No. 1 well on 'Peel River Park' could be the single best water source in the valley which continued to produce water right throughout tough years including 2018 and 2019.

The hay production enterprise and supporting grazing land lends the property to your choice of small livestock enterprise. This is made possible by the existing sheep and cattle yards and a single stand shearing shed, which are included in the sale.

The timing of the sale offers the purchaser an almost instant return being midway through the hay production season. Simply continue to cut, bale and stack hay to service the existing clientele that have been arriving at the gate to purchase hay for up to 40 years.

'Peel River Park' is offered for genuine sale as the vendors have confirmed it is now time to retire.

This property could continue to serve as a standalone hay production operation or as a vertical integration acquisition to provide feed security for an existing enterprise.

The agent has been instructed to submit all offers for serious consideration.

Please contact Stuart Southwell for further information or to arrange an appointment to inspect. 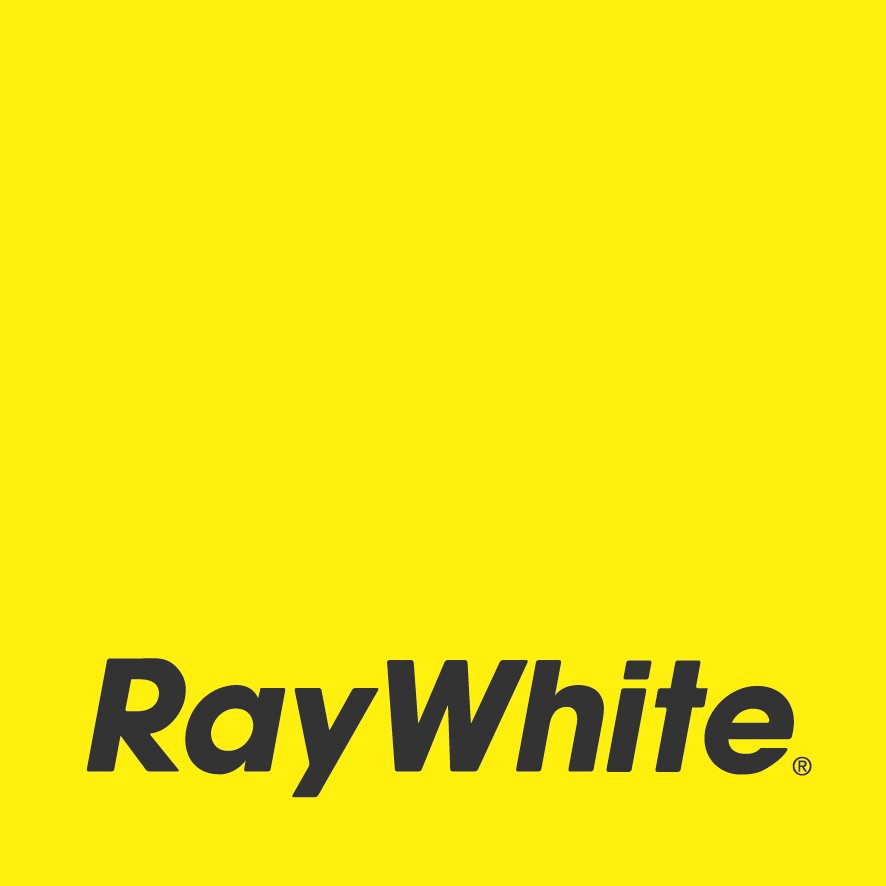 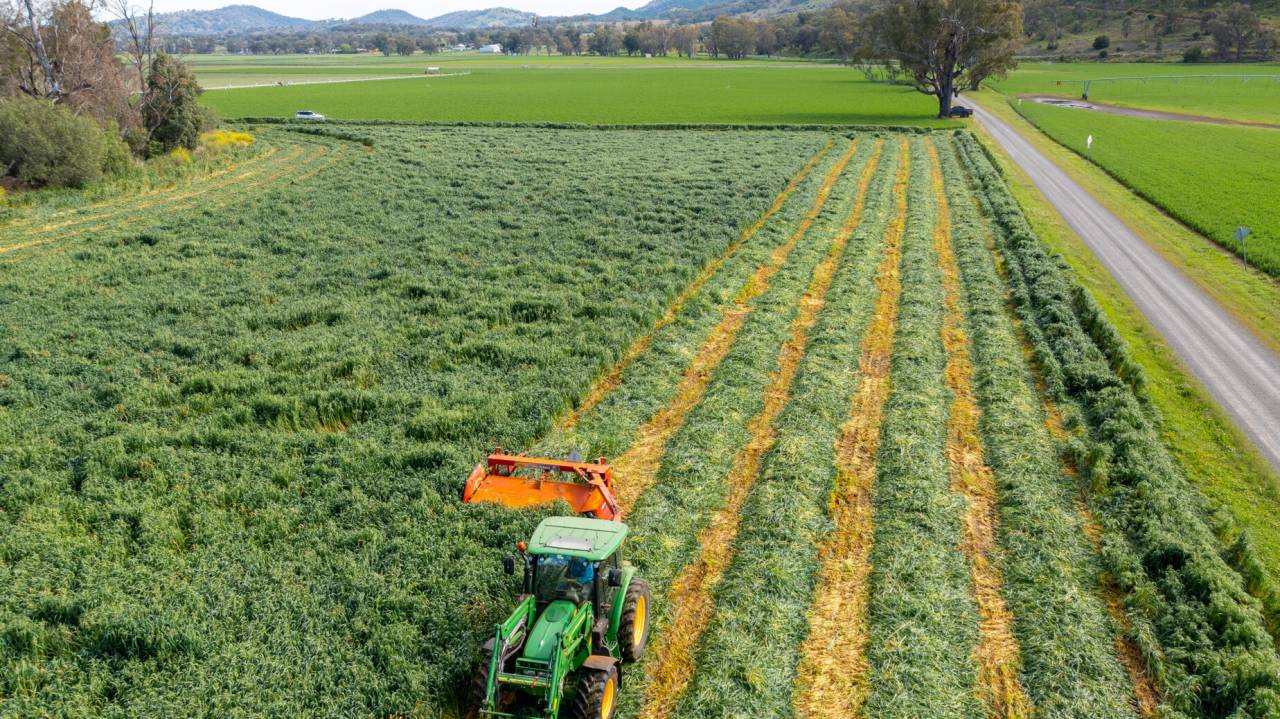