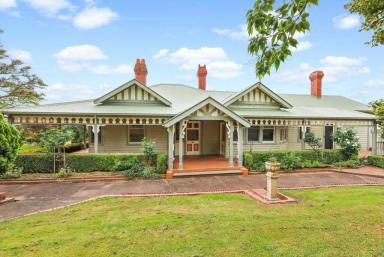 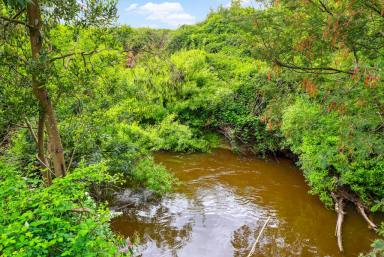 This outstanding Historic 50 square Federation residence, situated within the township fringe of Bunyip- 1km to M1 freeway - 60 minutes to Melbourne CBD
Set on the Bunyip River with unencumbered views to the North, East & South, a magnificent property that encompasses history, beauty and a true sense of seclusion and serenity whilst living on the Urban Fringe in Melbourne's eastern growth corridor.

History and elegance surrounded by manicured gardens the features of the property showcase the uniqueness of this holding;

" Ballintrae " was commissioned by Major Arthur Haywood A'Beckett in 1898, from a wealthy family he arrived from England Major A'Beckett a captain in the Antrim Artillery, coming to Australia before the war he enlisted in the Australian Imperial Force, was at the landing of Gallipoli, leaving for war a lieutenant returning a Major in 1919. Ballintrae was a popular retreat for the wealthy Melbourne set and the scene of many garden parties, church fete's and social events reflecting Arthurs social position and interest in Public affairs.

CONTEXTUAL HISTORY OF THE BUNYIP DISTRICT Establishment in the nineteenth century Bunyip is closely associated with the opening of the Gippsland railway in 1877. Prior to that, a township with the name of Buneep had been surveyed in 1857 and was located on the banks of the Bunyip River to the north east. The township on the railway (known initially as "New Bunyip") at first grew slowly, with the railway station also doubling as the post office. By 1887 there were two hotels and a general store. Although timber getting was the main industry, as was the case throughout the area, the town and environs' tourism potential was also being explored, with fishing trips advertised. The area had its attractions for the wealthier classes, many of whose families, including the A Becketts, built substantial houses and gardens as retreats from the city. Major Arthur A'Beckett, a grandson of Victoria's Chief Justice owned parcels of land throughout the township. These included a purchase of 200 acres in 1895 on what became A'Beckett Road, where he built a house, Ballantrae (number 190), in 1898, which still stands. 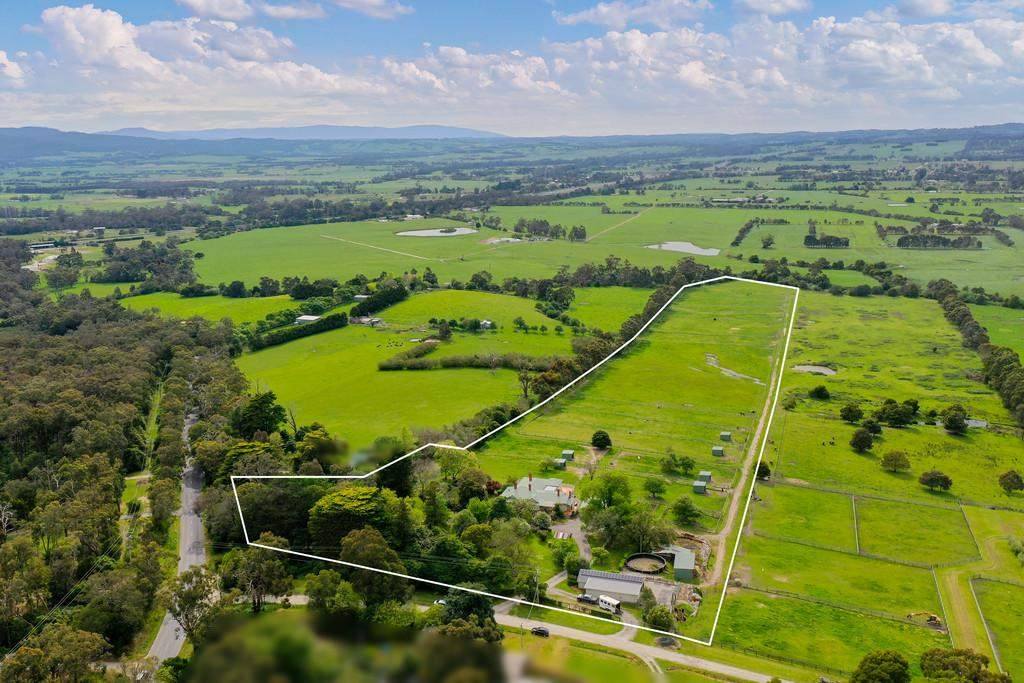