Lake Fred Tritton pictured from above. Image credit to Shire of Richmond

Step Into the Cretaceous in Richmond, Queensland

The Shire of Richmond Queensland is nestled in the centre of the vast region of Townsville and North West Queensland, 498 km inland from the city of Townsville, and is home to the historic and charming small town of Richmond.

While the riverbanks of Richmond were first explored by Europeans in the 1860's, and the Wunumara people have passed through the area for millenia, the town's oldest residents are not just from another time, but another world altogether. Known as the fossil capital of Australia, discoveries here have reached back as far as 115 million years into the past to reveal a wild and ancient Australia where great marine dinosaurs ruled the continent's long lost inland sea. In quiet Richmond, the prehistoric is alive and well like nowhere else on the continent.

The entrace to Kronosaurus Korner. Image credit to Shire of Richmond.

The nearly 1,150 fossils that have been unearthed in the region are housed in Richmond’s famed museum, Kronosaurus Korner. Opened in 1995 by a community of dedicated locals, this museum is a bonafide treasure trove of Australian natural history and paleontology. It was named for one of the rarest, largest, and most prized marine dinosaur species in the world, the Kronosaurus queenslandis, whose existing fossils can only be seen in Richmond, and include the most complete skeleton of any Kronosaurus species found anywhere on Earth.

Agriculture and industry in Richmond, Queensland

The Shire of Richmond has a rich 150 year history of pastoral land use, dating back to the establishment of the Richmond Downs Pastoral Run in the 1870s, and it has remained the area’s primary industry to this day. Cattle make up the overwhelming majority of the livestock that wander the region's vast plains, as the flat semi arid landscape holds some of the most ideal pastoral conditions in the country. While the days of drovers are long gone, the Australian cattle farming way of life lives on and thrives in this ancient seabed. 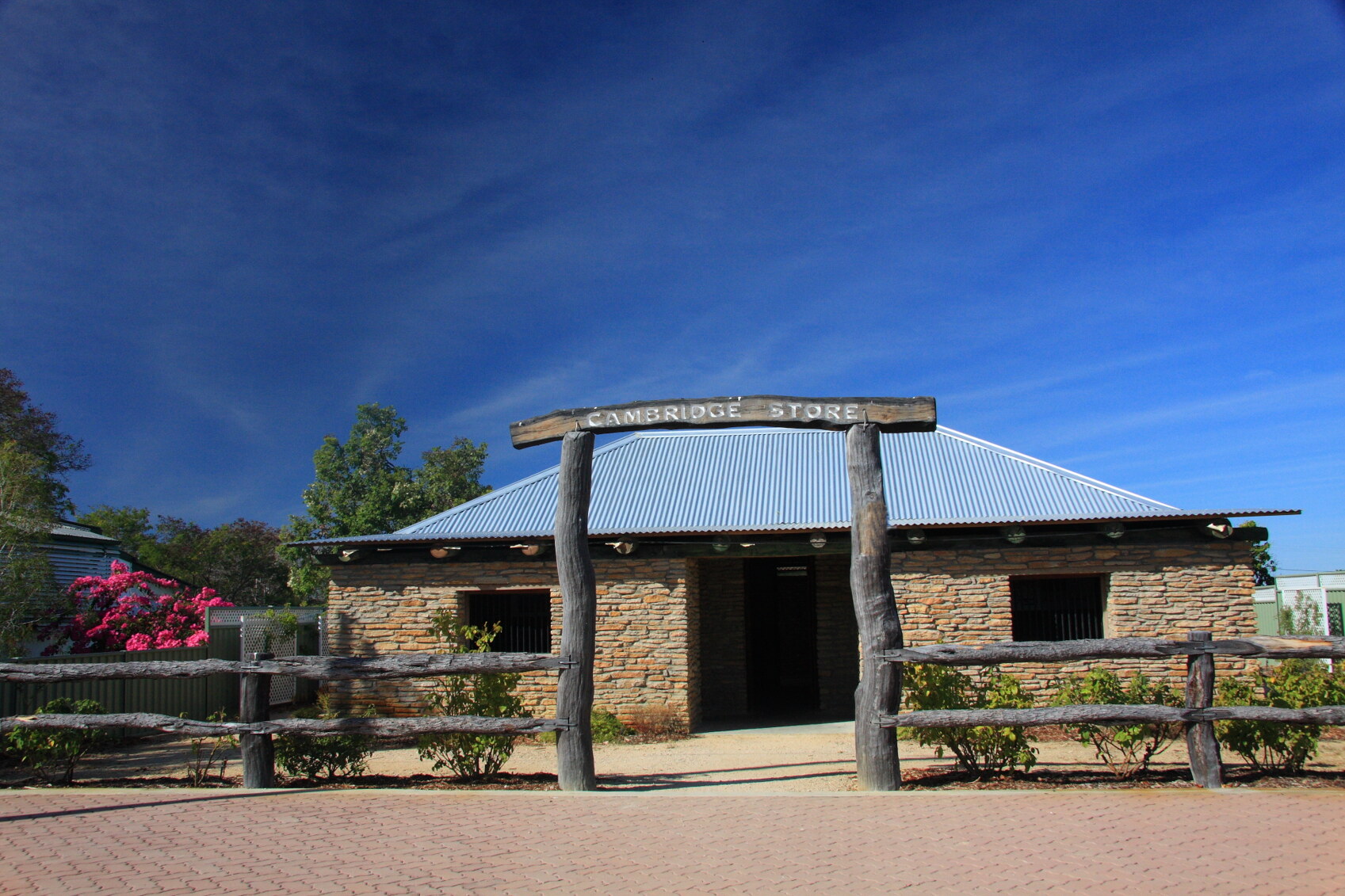 As one of the major stops on both the Flinders Highway and the Australian Dinosaur Trail, Richmond has also steadily become a popular destination for outback and paleontological tourism. With the local population on the rise and the national recognition of the region having exploded, there is a growing demand for employment in Richmond's tourism sector.

Culture and activity in Richmond, Queensland

The town of Richmond has a wealth of cultural and recreational sites to offer, and a variety of regular events that are embraced by the local community. New arrivals will be delighted to enjoy a relaxed afternoon on the banks of Lake Fred Tritton, where the Bush Tucker Gardens offer a tranquil environment where residents can learn about the native plants of Australia and how they fed and sustained thousands of generations of Indigenous Australian’s, and the adorably themed Kronosaurus Water Park will have the kids splashing about in the sun to their heart's content. 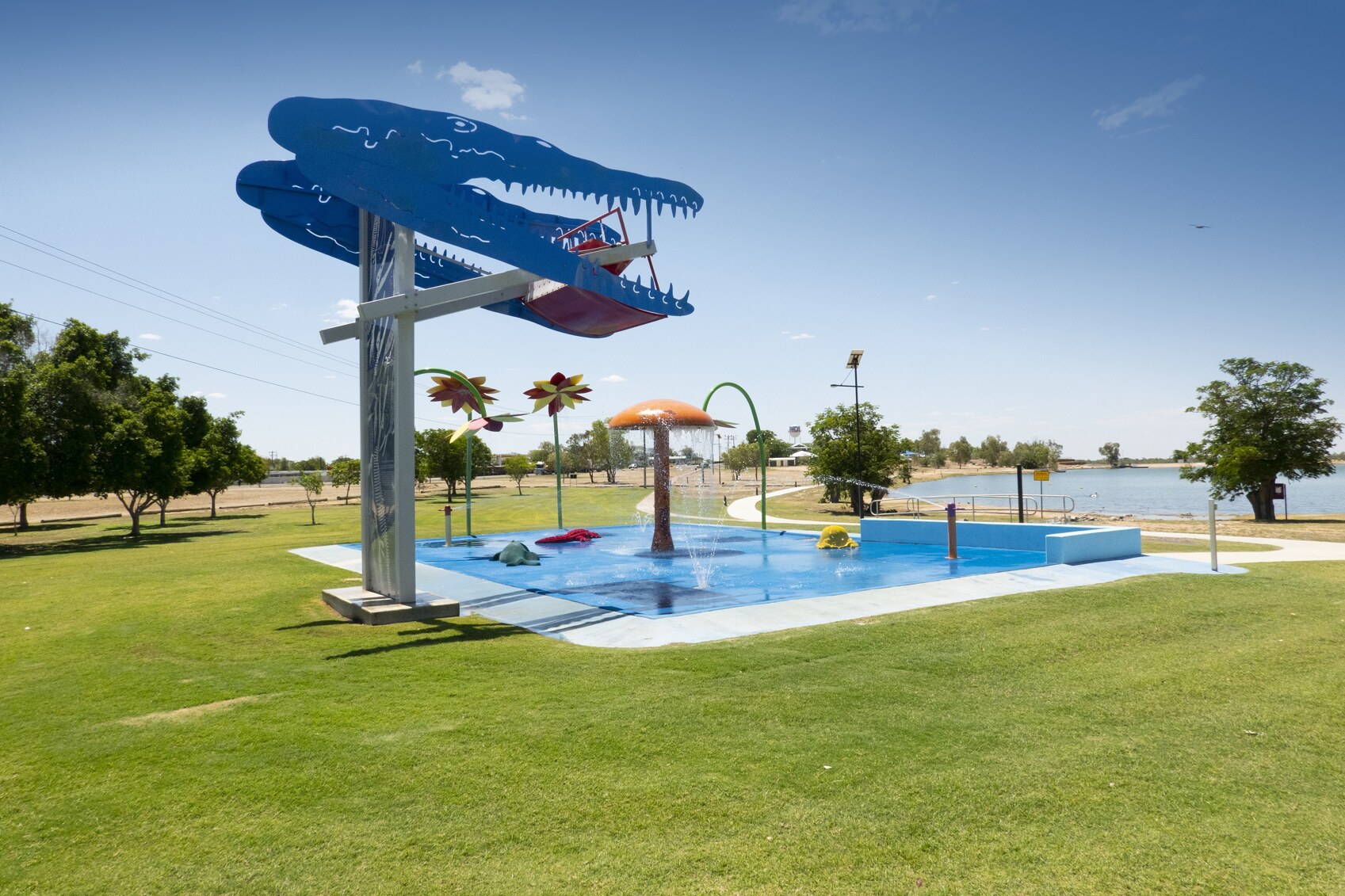 The town brochure outlines a Heritage Walk through the streets of Richmond, stretching 5 km and visiting 21 sites that are considered to have historical and cultural significance to the town. While many are no longer standing, some remarkable sites are open for visitors, including the Cambridge Downs Heritage Display Centre, a stunning and transportative modern replica of the original homestead constructed on the site in the 1860’s.

The Richmond Racecourse, operated by the Richmond Turf Club, is a community staple that holds a number of important events in the community. The major annual events are the Field Day Races in early June and the Bush Sprints event in late August, and the Turf Club also holds regular races for their members throughout the year.

The Richmond Health Service is responsible for providing and operating medical services in the Shire of Richmond, which is primarily accomplished through the Richmond Hospital located on the Southern bank of Lake Fred Tritton. It is an acute care facility offering accident and emergency service, general medical/surgical care, long-stay aged care, and daily outpatient care.

Richmond State School provides education for boys and girls from Prep through to Year 10 and is located on Crawford St near the centre of town. The local council also operates an After School Care program, however no options exist in the Shire of Richmond for an on campus HSC program. Residents wishing to enrol in an HSC program should either seek out remote learning or boarding options, or enrol in the Hughenden State School located 115 km to the East which is the nearest available on campus option.

Richmond is located on the Flinders Highway, which connects the coastal city of Townsville to the outback and the Northern Territory, and as such it is easily accessible by road from the West and the East. There is also a tarmac airstrip located just outside of town which is available for use by the keen pilot, but it does not run commercial flights.

Richmond has a number of community parks, including Charlie Wehlow Oval where Rugby League is a popular daily pastime and weekend event, and Jack Brown Lions Park which is home to the unique Moon Rocks Monument constructed in honour of the Flinders Highway. In addition, the Richmond Bowls Club, Richmond Swimming Pool, and Richmond Skatepark are popular local amenities.

If you want to know more about living in the Shire of Richmond, visit their website or contact the Shire Council at enquiries@richmond.qld.gov.au or by phone on 07 47 193 377