Tassie Pub With No Cheer Transformed Into Iconic Bakery

Despite its storied history – and prime location on the busy Bass Highway in north-west Tasmania – the Elizabeth Town Hotel had one major weakness when Dominique Ranicar and her business partners bought the business back in 2003: a lack of people actually stopping in at the establishment.

Originally established as the Saddlers Arms Hotel by John Spicer in 1862 – following his deportment from England to Van Diemens Land for 15 years for highway robbery, it became a popular coaching stop on the highway from Launceston to the north-west coast. After John’s death, the Saddlers Arms was sold to his son-in-law Charles Slater, who built the present building which was known as Slaters Hotel in 1904. It later became known as the Elizabeth Town Hotel. 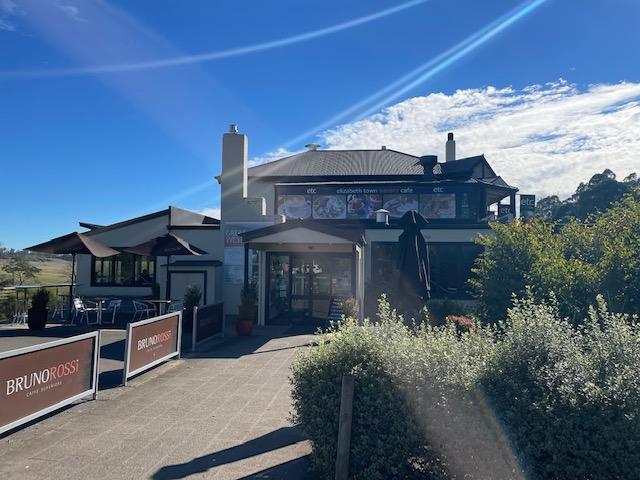 Above: Dominique and her business partners bought the hotel in 2004 and transformed it into what is now the Elizabeth Town Bakery Cafe

Sensing a business opportunity, the business owners bought the hotel in 2004 and undertook extensive renovations to transform it into what is known today as the Elizabeth Town Bakery Cafe, an iconic licensed gourmet eatery.

Dominique says the change in business focus aimed to capitalise on the high traffic along the Bass Highway, approximately 35 minutes from Devonport and 40 minutes from Launceston.

“There was so much traffic on the road but [when it was a pub] no one was stopping, it was really just for the farmers [to have a drink]. So we converted it to a bakery and café,” recalls Dominique, whose family established the iconic Pierre’s brasserie in Launceston (now trading as Stelo at Pierre’s) in 1956, sporting one of the first espresso machines in Australia. 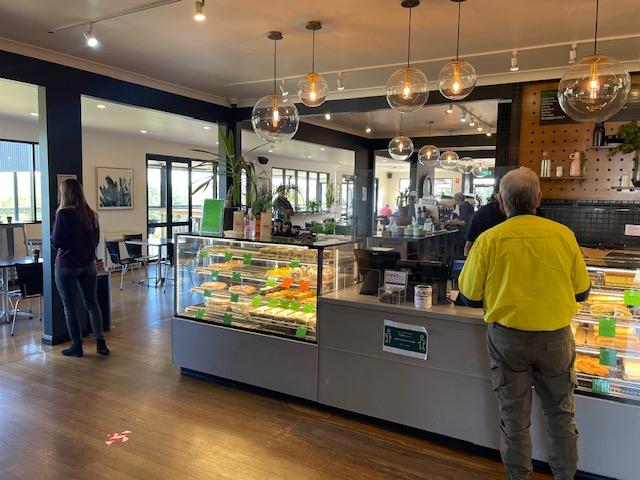 Above: ETC Bakery Café offers a broad breakfast and lunch menu as well as a full range of bakery products

Prior to the business re-opening in June 2004 as the Elizabeth Town Bakery Café, a major renovation was completed which included opening up and extending the back of the building to add a large undercover deck.

ETC Bakery Café – as it’s now known - was “busy from day one”, she says, offering a broad breakfast and lunch menu as well as a full range of bakery products, including its “signature” pies, cakes and sweets.

“There was nothing like it on the side of the highway,” she notes. 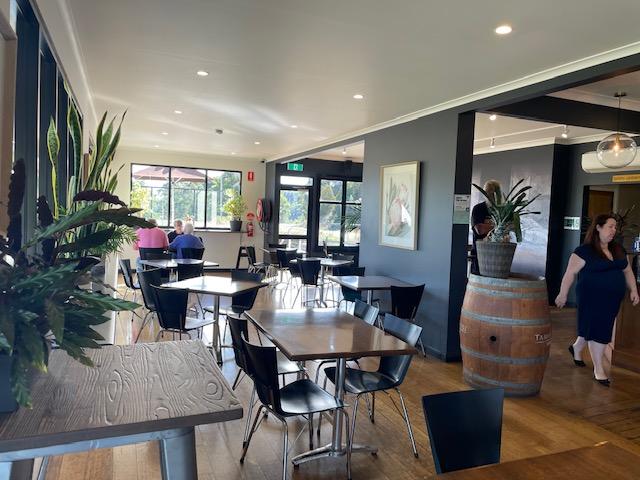 As well as developing a more extensive breakfast and lunch menu – offering everything from pancakes and bacon-and-eggs, through to sandwiches, wraps, burgers, pizzas and the obligatory chicken parmigiana, ETC Bakery Café has also cultivated a corporate meetings business with three dedicated meeting rooms, two capable of accommodating eight-10 guests and the third 12-16 guests.

Despite its prime position on the busy tourist route to north-west Tasmania, Dominique says the eatery draws most of its clientele from locals “travelling in and out” of the region.

Similarly, the meetings business caters perfectly for those from “Launceston and the north-west who can meet in the middle”, she adds.

Though the eatery’s location – coupled with its extensive menu and dedicated enclosed deck – does appeal to bus and tour groups, Dominique says. 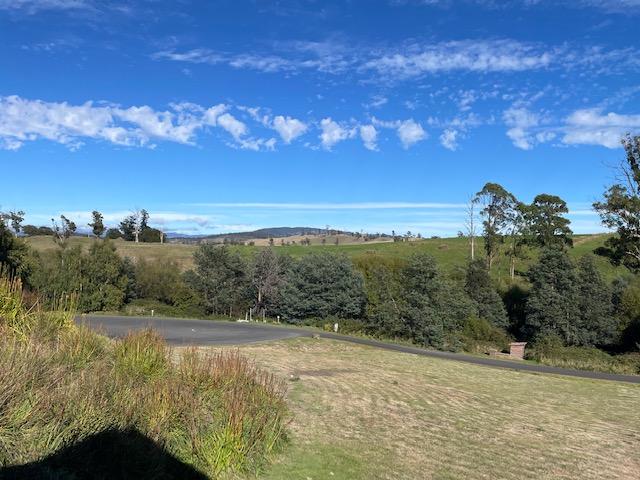 Above: The iconic bakery is in a great location with majestic views overlooking the rolling hills

While the COVID-19 pandemic forced the business to close for six weeks, she says it’s bounced back, but not to the previous level just yet.

“Trade dropped off overnight. We just did takeaways at the start before re-opening with very light staffing. Business has come back but it’s still down on the previous level,” she says.

Among her greatest challenges is staff recruitment and retention, which she largely attributes to the lingering effects of the pandemic. The business employs 25-27 staff, most working double shifts. 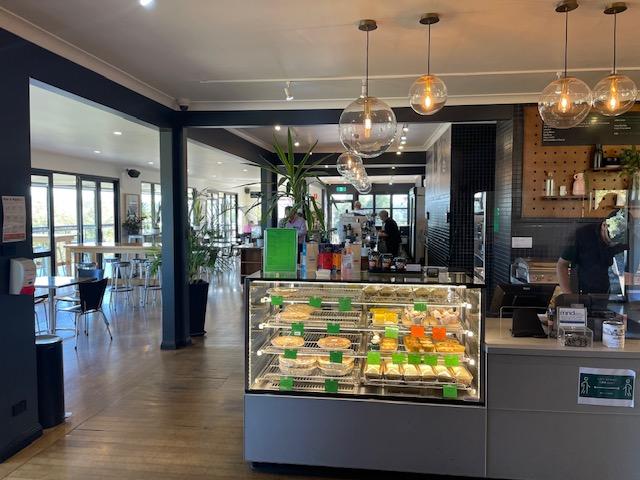 “It’s an iconic bakery that has provided a great service for many years. And it’s in a great location with great views overlooking the rolling hills, the dairy cows and out to the western tiers,” she says.

ETC Bakery Café is located at 5783 Bass Highway, Elizabeth Town. For more information – including its extensive menu – check out its Facebook page here.